I know the title sounds like we spent the day grumbling about our various woes whilst taking a stroll, sort of like a ‘moan and meander’ or a whinge and wander’. This was a different propostion altogether. After a day spent scrunched up in airline seats or bus seats, we thought a leg stretch up the valley with a picnic lunch would be a good way to start the week.

Flat is a relative term in the Alpujarras but this was as flat as we could make it as we followed the GR7 and the old Roman road for transporting silk, oak apples and dried fish. The sun’s still pretty hot here even in October but the chestnut trees afforded some shade as a bit of a breeze added some air. The views from Jubar church out to the coast were stunning and a good spot to enjoy some freshly harvested grapes. 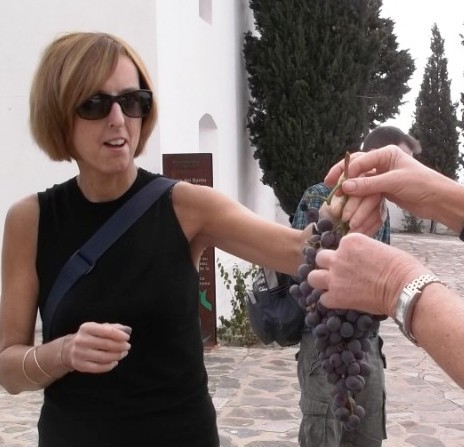 Lunch was at the top of the valley a few kilometres further on with Sole’s famous tortilla and feet plunging in the chilly mountain waters for those who dared. 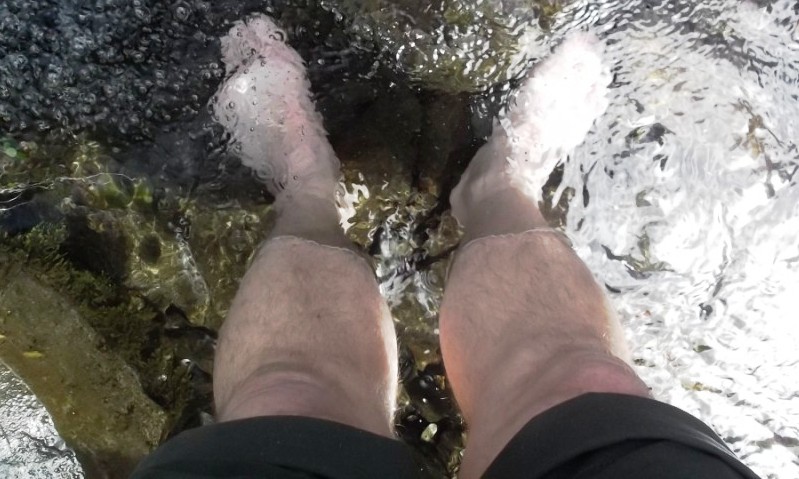 Then a quick turn round before a late afternoon trip to see Juan, the owner of Veleta Bodega. Juan is a man with a passion – his wines. His proper job is consultant urologist but for the past 20 years he has built up his bodega on the former family farm. Olives and grapes are the current crops for olive oil and his range of wines – champagnes, whites, rosé and reds. 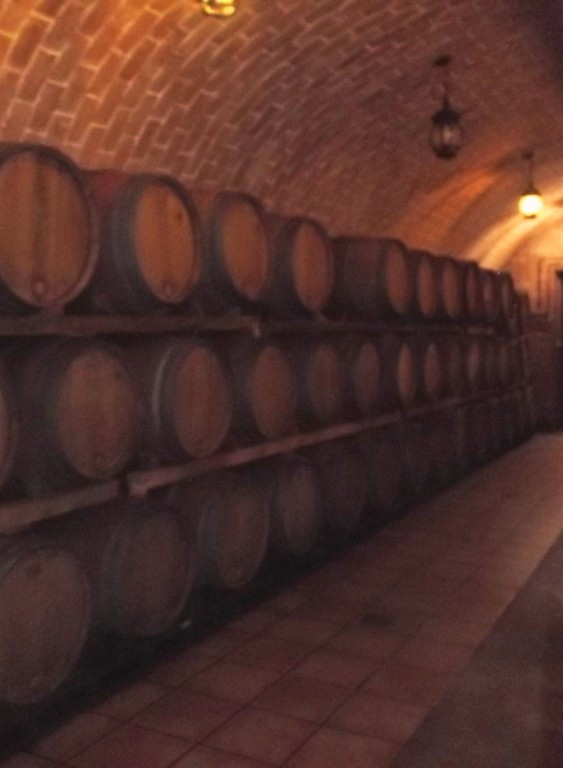 barrels full of promise at Veleta

Literally dripping with awards, his wines and his enthusiasm wowed the group – the latest converts to this unknown to us Spanish wine area. Historically the Alpujarras produced millions of litres of wines and Granada was a city of 3000 wine bars; now we’re more familiar with Rioja and Picpoul but Juan is on a mission to remind the world of what can be made here and is now exporting to the US, China and most of Europe. Anyone keen to import into the UK, get in touch – it’s delicious! 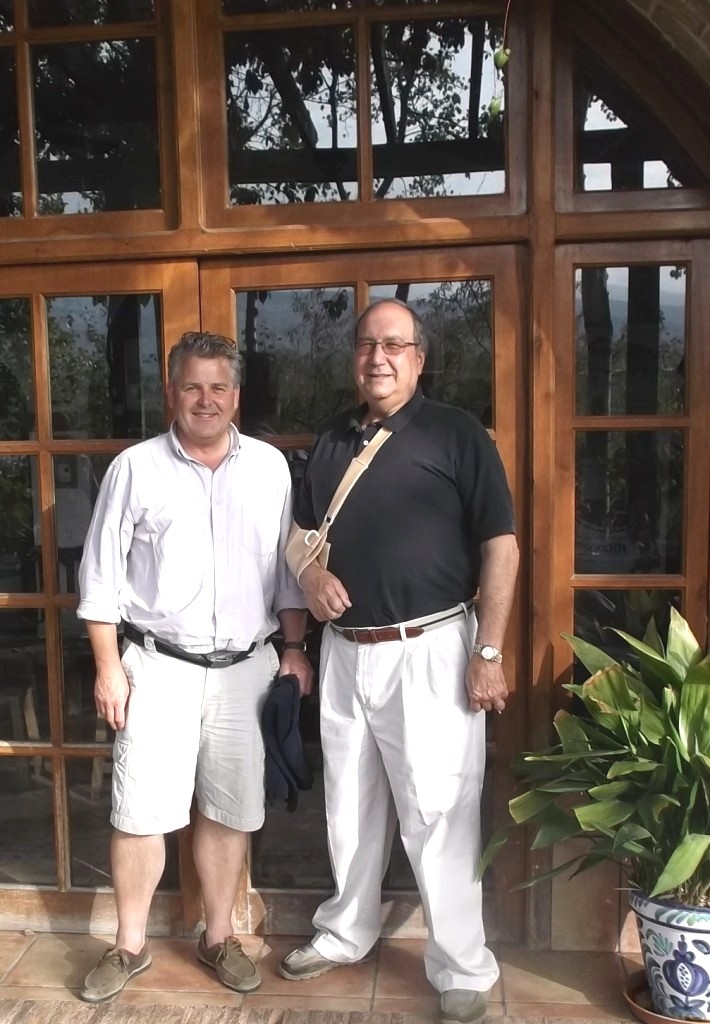 Juan and David at Veleta