So as I’ve mentioned a couple of times on the blog so far, I’m still developing my taste for cider.  We’ve made bread with it and I thought it was delicious, and I’ve tried varieties from the very sweet to the ultra dry, and I think I’m starting to understand the stuff.  But understanding it is only partly a matter of taste; for me, at least, half of the battle comes from understanding how to cook with it.

Cue tonight’s dinner!   Tonight we had mussels that David picked up earlier today in Dartmouth from Mark Lobb, deliciously cooked in the “Normandy style” with butter, shallots, garlic, cream, parsley, and, yes, cider.  The sweetness of the cider matches beautifully with the plump mussels, creating a complexly flavored broth that is just perfect for sopping up with a big, moist piece of sourdough.  Ok, this is seriously something I can get behind.

Which is why I’m excited to learn even more about cider later this month, at the food festival, where there will be enough cider producers present to ensure that I get the full West Country tour.  Even better, at Eat Your Words we will host a chat between local cider writer James Crowden, and local cider producer Natasha Bradley!

Natasha is the woman behind Heron Valley Organic Drinks, a cider and juice producer located nearby in Kingsbridge.  James is a writer in neighboring Somerset, who has made cider himself and who has published books on the subject, namely “Ciderland”.  In his writing, James talks about cider’s fascinating history and it’s cultural importance for the South West, something that I definitely need to learn a bit more about.  James and Natasha will talk about all of these things, and bring the conversation into the present, as cider has now become one of the trendiest drinks of the moment.  The cherry on top of the sundae?  There will be a tasting of Natasha’s ciders!  It’s going to be the ultimate cider experience–don’t miss it! 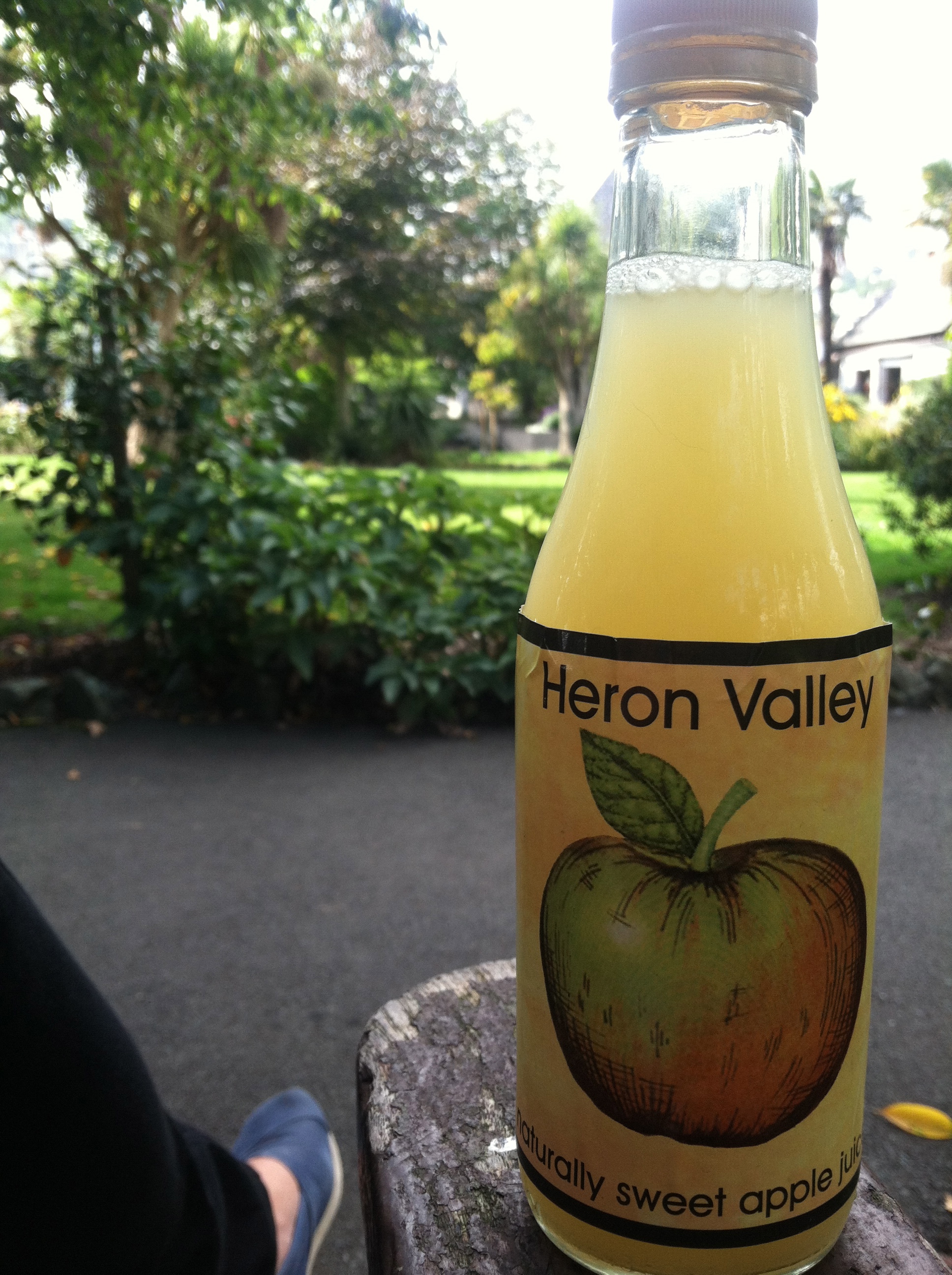