I flew into Bristol when I first came here for my internship, and the sun was shining.  It was the beginning of September, and I had packed pants, sweaters, and coats in dire anticipation of what I thought would be an early winter.  But when I arrived in Bristol, I saw people wearing shorts, sandals, tank tops, and I began to fear that I had packed completely wrong.  Not to worry, about an hour into the train ride down to South Devon, somewhere around the River Exe, we entered a deep fog.  I remember that someone a few rows ahead of me answered her phone by saying, “oh my god, the weather’s dreadful!”  That was when it started. 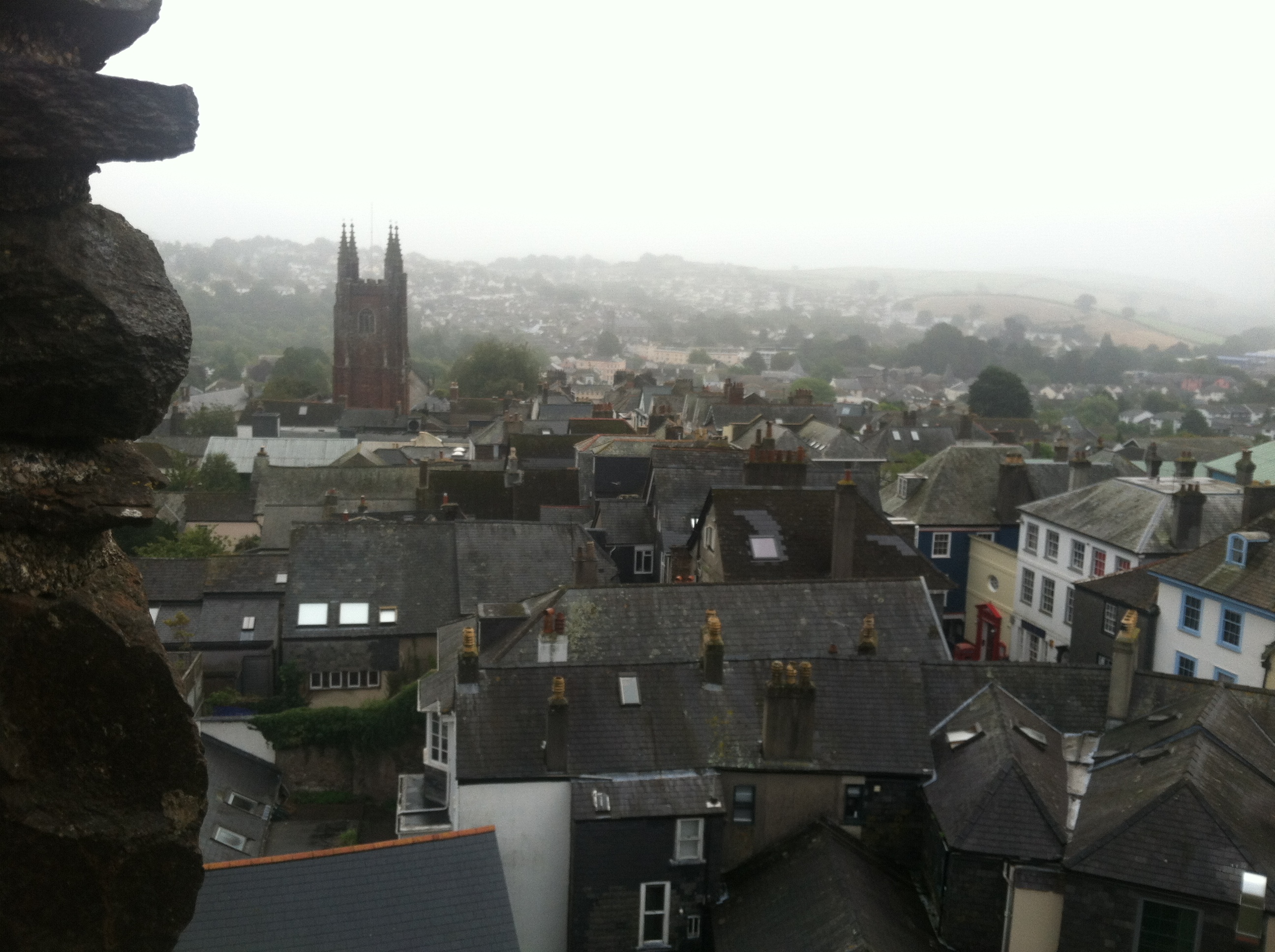 Would this be considered “grey cloud” or “white cloud”? I’m so confused.

Since I arrived here in Kingswear, but for some reason more in the last couple of weeks, I have found myself talking a lot about the ways that British and American English differ.  Some differences are readily apparent: we say eggplant and zucchini, while you all use aubergine and courgette.  I have been oft corrected for saying tom-ay-to and -erb where the Brits would say tom-ah-to and “h”-erb.  I still haven’t gotten over the fact that the Brits don’t say “gotten”, and I have learned only recently that in England to say you are “in school” means you’re under 18.  In the US, the term “in school” encompasses every course of study and I have consequentially been telling people here for over a month that I am below the voting age.  I suppose I should be flattered that that’s even believable.

But I have noticed one set of vocabulary that is so much more rich here than my American upbringing prepared me for, and that is: weather vocabulary.  Just as the eskimos have 80 words for snow, it seems that the English have 80 words or phrases for rain.  “Chucking it down,” “pissing it down,” “raining stair-rods,” “mizzling,” the list ranges on.  These are all turns of speech that were unfamiliar to me until 5 weeks ago.  Now, for better or worse, I know exactly what they mean, and I have seen the videos from David’s Coast Path walk that show how a small rain can turn a tiny creek into a torrid waterfall.

Tonight at dinner, Holly and David told me about The Shipping Forecast, that time-proven radio program by which people who live by the sea can plan their days and people who live on the sea can plan their livelihood.  They told me about how soothing and comforting it is to listen to, even though it has only minor practical relevance to their lives now.

It’s not a foreign concept; I grew up listening to the strangely comforting sounds of the weather reporters sharing barometric readings and the slow, rhythmic wail of the tornado warnings being sounded.  I used to listed to our national weather report and imagine what it was like to travel all over the country: what is it like in Wyoming with all of that snow or Louisiana with that hot, soupy humidity?  What is it like to see an earthquake or a hurricane?  It was a way of traveling by imagining weather.  And yet still, somehow, it strikes me as so completely different from home that here in the UK the weather is something to be talked about, not taken for granted.

It’s always a strange thing for me to find ways in which we, as native English speakers, differ.  It extends far beyond pronunciation and vocabulary to usage, in both the conventional and idiomatic senses.  What a weird thing language is!

Any strange linguistic differences you have all noticed, in the blog or otherwise?  I would love to know! 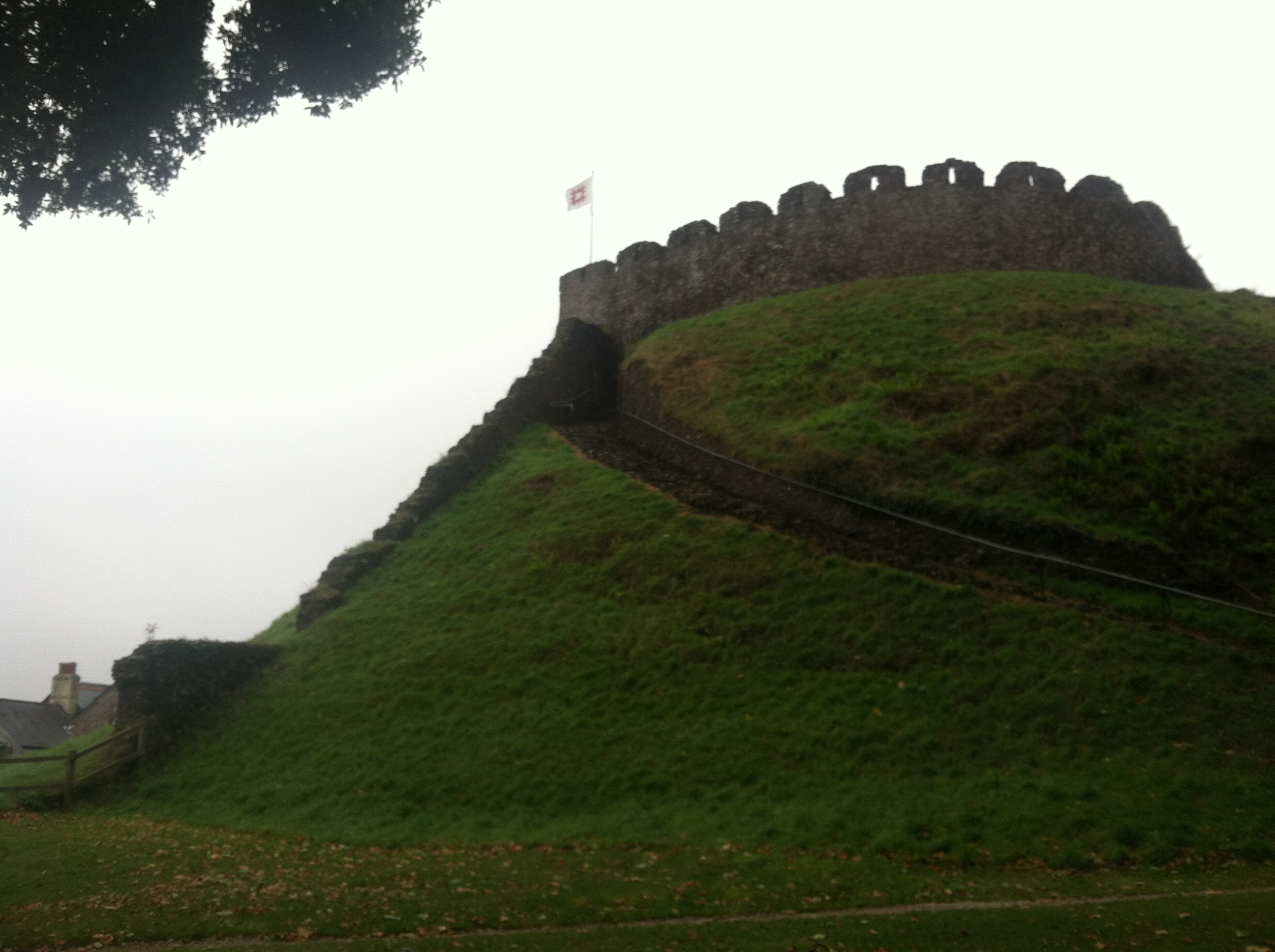