Since the start of the year we have deliberately upped our intake of wholegrains. Daily porridge, brown rice, wholewheat pasta and a lot more wholemeal flour in the breads we’ve been baking. It’s been a simple but very worthwhile change to our diet. However, we do like our bread reasonably light and definitely not a handy replacement for roundshot during an ammunition shortage. We’ve tried a few different recipes in our attempts to make some light wholemeal rolls and had the most success with the Tangzong technique.

Tangzhong is a semingly unusual Japanese bread-making method that involves pre-cooking a mixture of flour and water to create a roux which you later add to the bread dough. The rationale behind this is that by pre-gelatinising the starch it absorbs more liquid which when you add to the bread mix increases the water content of your recipe, resulting in a much lighter bread that lasts longer. And it really works!

You may have come across similar techniques in European baking though they are most often seen with rye breads. 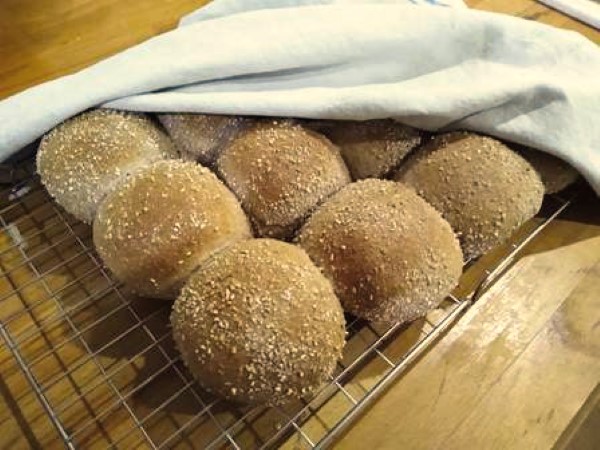 You can adapt any recipe to this technique but it’s definitely worth sitting down and carefully doing the numbers before you start.

We made a batch of these wholemeal rolls. Baked on Thursday evening they were light, soft and still good for lunch rolls on Monday. An amazing improvement on regular rolls. 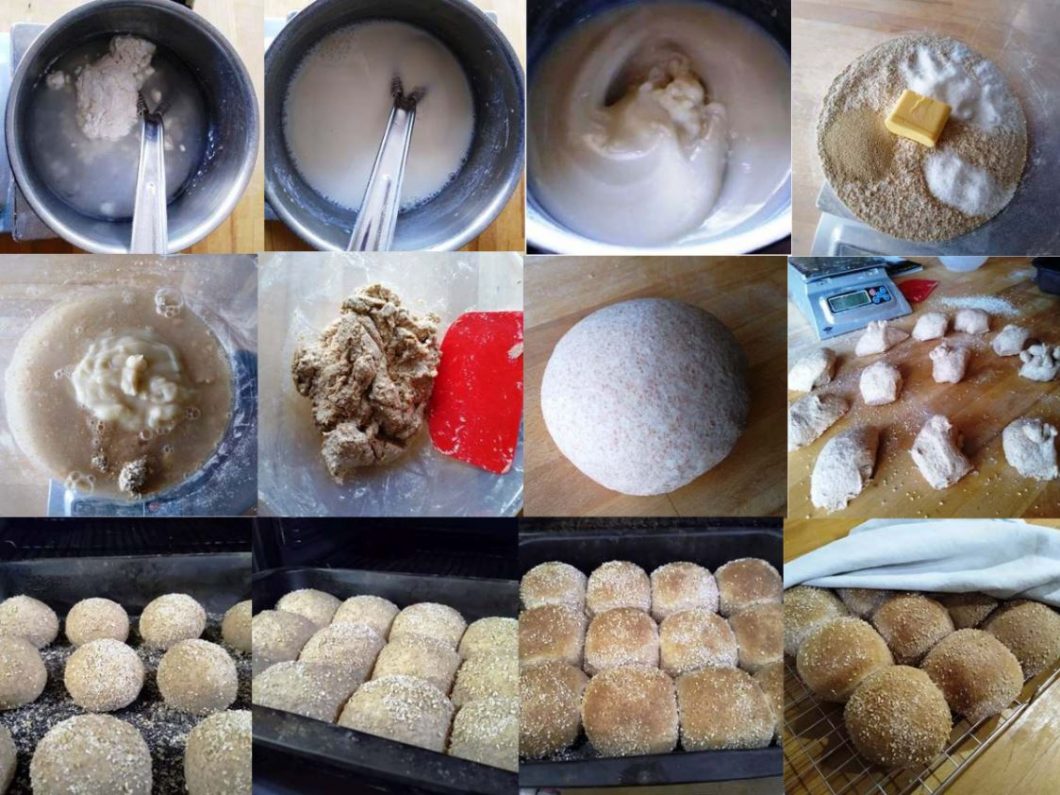 Stages of the Tangzhong Bread-Making Method

Do try this technique – it really makes a difference to especially wholemeal bread which can, as you may know, be on the heavy side!

If you’d like to join us for some more bread-making then do sign up for one of our courses. Whether you’re a beginner or a seasoned baker, we have a course for you.

All classes are hands-on, very relaxed and great fun and all the details are on our website here. 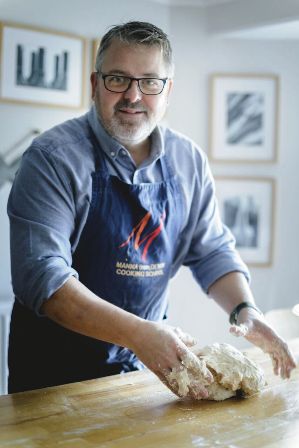