In my short time here in Kingswear, I have already fallen into a semi-routine in which Mondays are largely “office days”.  This is usually quite a productive time in which many cups of tea and coffee are drunk, and I wind up seeing cross-eyed by the end of the day from staring at my computer for such a long time.

Which is all well and good for me, but probably not the most interesting for blog readers!  Tonight, I have considered writing about such desperate subjects as:

1.  What is Devon apple cake, REALLY?–It turns out it’s not really that interesting.  Just a cake made with Devon apples.

2.  The View From Poppy’s Couch–an imaginary weekly “column” in which I analyze what’s happening at Manna/Food Festival HQ from Poppy’s perspective.  Would probably involve a lot of speculation on what all of those delicious smells coming from the kitchen are and a lot of photos of her sleeping in funny positions on the couch.

3.  An American in Kingswear–I was excited when I moved here to be back in the land of the English speaking (I’ve been living in Italy for the last nine months), but it turns out that some things are just as easily lost in translation.  This post would explore all of the British-isms I’ve picked up on since I’ve been here: “knackered”, “sorted”, and of course the interpretation of “very interesting” as “I’d rather watch paint dry”.

But none of these really cut the mustard, so to speak.  So, I’m putting it to you guys. I keep hearing that you’re out there, so now I want to know who you are!  What kinds of things are you interested in me writing about?  Do you want more recipes?  More exploratory stuff like the coffee crawl?  More weird little posts where I harp on about things like “hygge” or the increasing use of Facebook in our lives?  Recaps?  Perspectives on Devon from an outsider’s point of view?  I want to know!

If you don’t tell me, it could very likely come to me posting the minutes from various Food Festival meetings as the nightly blog post, and no one wants to see that. 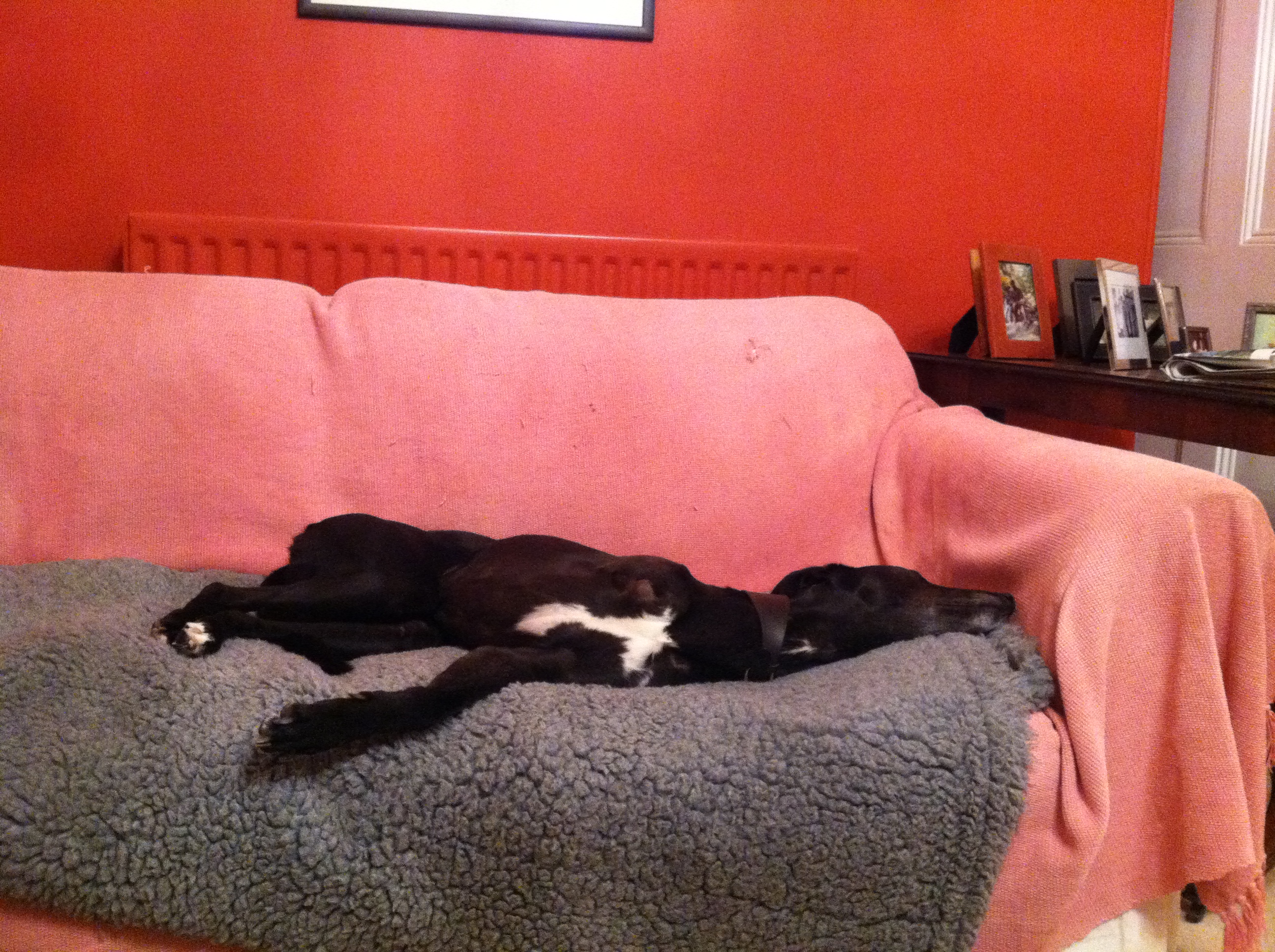 Blogging wisdom says, “when in doubt, post a photo of a dog.”